On Monday, June 11th, at the Weequahic High School Senior Awards Ceremony, the WHS Alumni Association honored 20 deserving students from the Class of 2018 with scholarships to attend college or a trade school. 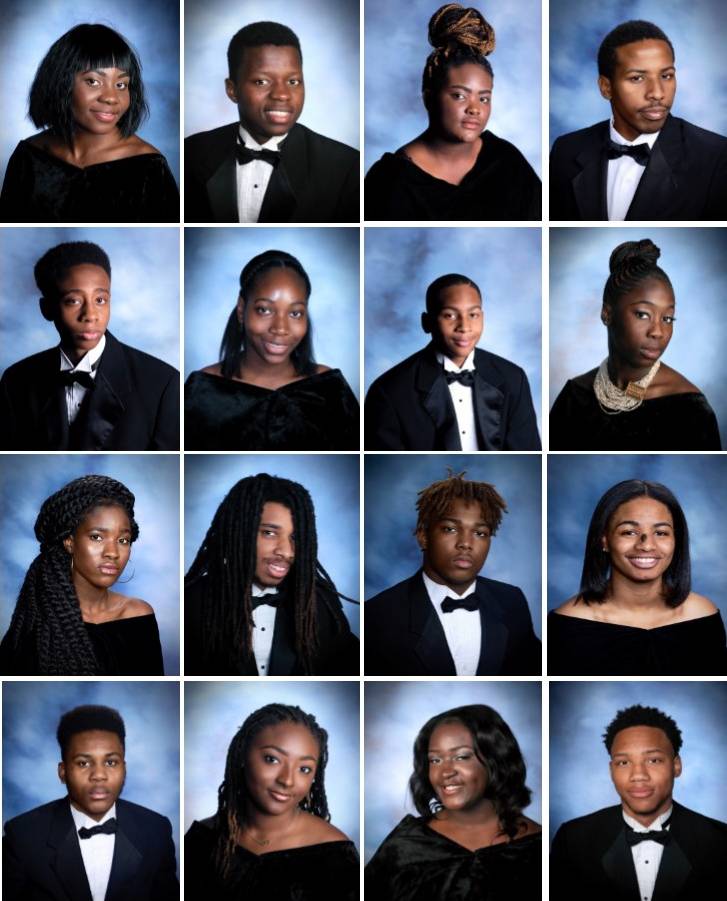 Since 1998, the Alumni Association has awarded hundreds of scholarships totaling more than one-half million dollars. For this year, it awarded three $2,000, six $1,500 and eleven $1,000 scholarships – totaling $26,000. These scholarships represent 17 different funds, which have been established by graduating classes – or are in honor or in memory of Weequahic alumni and faculty. 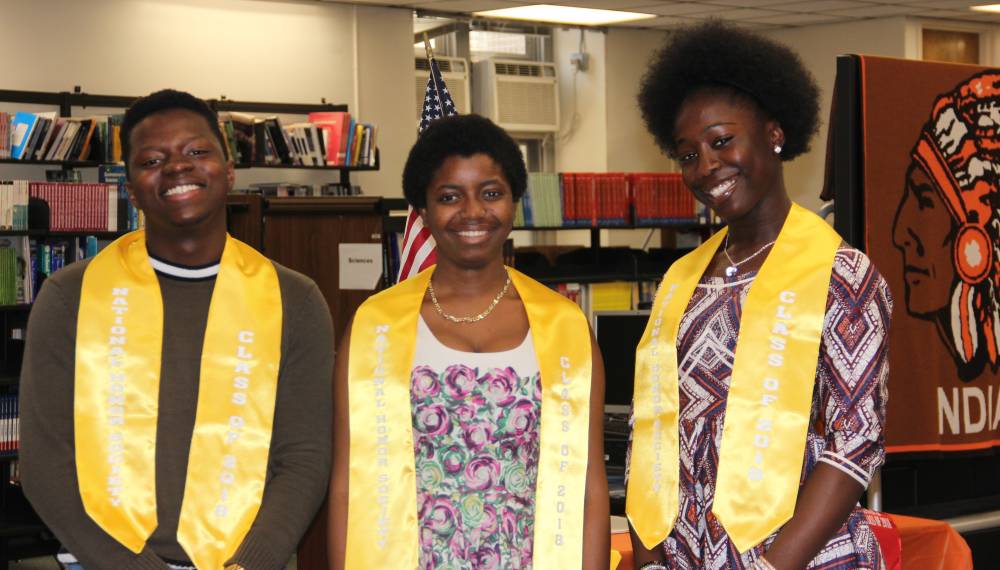 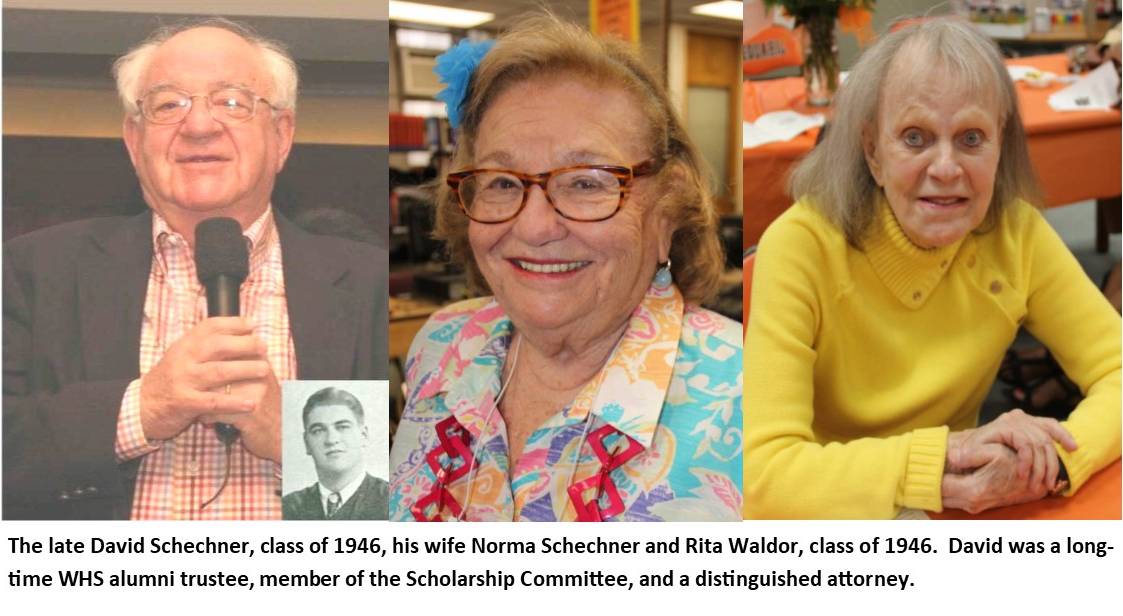 A special scholarship was awarded in memory of David Schechner, class of 1946, who was a longtime WHS Alumni Association trustee and a distinguished attorney in the greater Newark area. David served for many years on the Association’s Scholarship Committee. His wife, Norma, joined us and participated in the ceremony. She was accompanied by Rita Waldor, 1946, and friends, Jack and Jackie Nover. 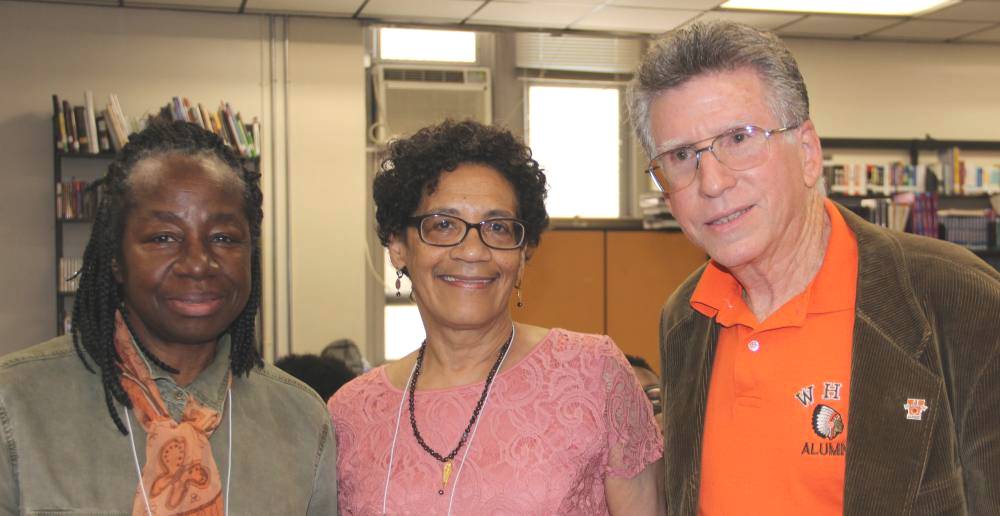