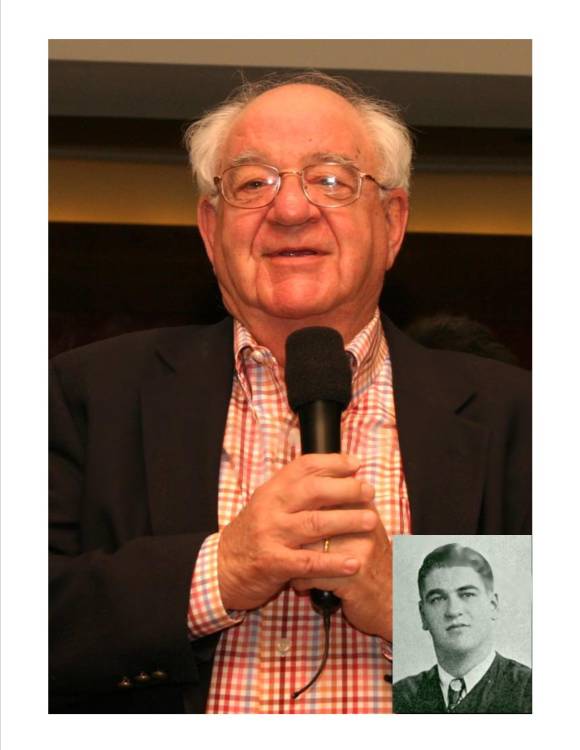 Born in Newark, David grew up in the Weequahic section and spent his summers in Bradley Beach, N.J., where he met his future wife, Norma Nurkin, as a teenager. After earning a B.A. from Lafayette College and a J.D. at Harvard Law School in 1953, David married Norma and served in the Army. He was an active and industrious alumnus of Weequahic High School and Lafayette throughout his life. David was a lawyer’s lawyer, and mentor to many.

A partner in Schechner and Targan, and a member of the ACLU, David took on many civil rights cases pro bono, including those involving children with special needs and the right to protest. He was village attorney for South Orange, Essex County’s representative on the N.J. Bar’s Ethics Committee, board president of Orange Memorial Hospital, and a lawyer for United Synagogue.

A fourth generation descendant of the founding rabbi of Oheb Shalom, David was active in the Jewish community. He was president of his congregation and vice president of the United Synagogue. For more than 25 years, he ran a weekly Talmud class out of his law office.

The Weequahic High School Alumni Association is naming a student scholarship in David’s memory. He was a valued and respected long-time trustee who served for many years as a member of our Scholarship Committee.